Share
Home • inspiration • Do Some Sports Attract More Mosquitoes Than Others

do some sports attract more mosquitoes than others?

Find out how your favorite sport measures up.

Sports. It’s all fun and games until someone gets bit.

Why is it that playing, and sometimes even just watching sports can turn us into mosquito magnets? It turns out, some of our favorite athletic activities combine four factors that can lead to pesky mosquito bites: exertion, movement, sweat, and location.

Exertion: One thing that attracts mosquitoes is the carbon dioxide we exhale, so when your exhalation increases, as it does with exertion during sports, your huffing and puffing could make you into a mosquito magnet.

Movement: Although not the primary attraction, mosquitoes can sense movement around them, so when you are up and running around, mosquitoes may be drawn to that.

Sweat: Mosquitoes are attracted to chemicals in your sweat, so naturally your perspiration will attract them.

With these four factors in mind, some popular sporting events have a higher estimated “mosquito attendance” than others.

The average soccer game lasts about 90 minutes, with most of that time spent running back and forth, with minimal breaks. That’s a lot of breath, and sweat, to attract mosquitoes.

Sun, sand, sweat and...swat! Beach volleyball’s proximity to water, near-naked uniform, and hot temperatures make it another top target for mosquitoes, which, while they breed in freshwater, also take a fancy to brush around the beach.

Because a majority of biking takes place in wooded areas or near lakes and other bodies of water, you will need repellant.

This one’s a toss up. On the one hand, golfing is a pretty leisurely activity (less exhaling). But those same ponds and lakes that are have swallowed countless golf balls may also be home to pesky mosquitos.

You might think mosquitoes would strike out at a baseball game because of its slower pace (less exhaling and sweating), but since you’re not constantly moving, they have a better chance to land and bite, especially during dugout breaks between innings.
Attention sports fans!

You may not be moving around as much as the players, but you’re still at risk sitting in the stands. Are you at a night game that went into extra innings? Make sure you pack repellent because some mosquitoes are known to be more active in the evening. And remember to stay protected as your own level of exertion (or excitement) increases—or you could be too busy swatting mosquitoes to do the wave. 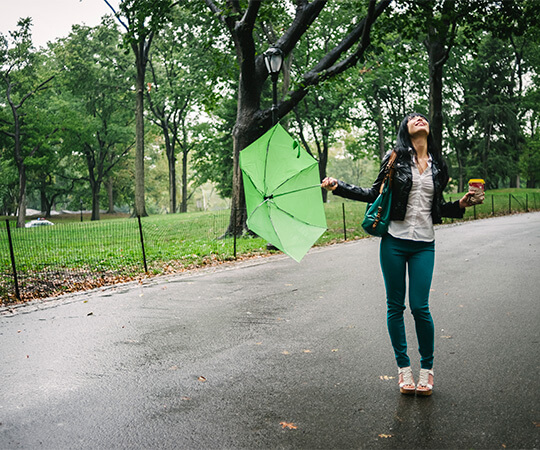 want instant happiness? get outside! 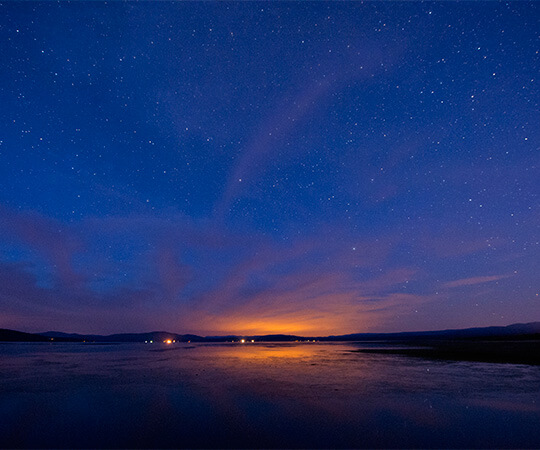 decode the secrets of the sky 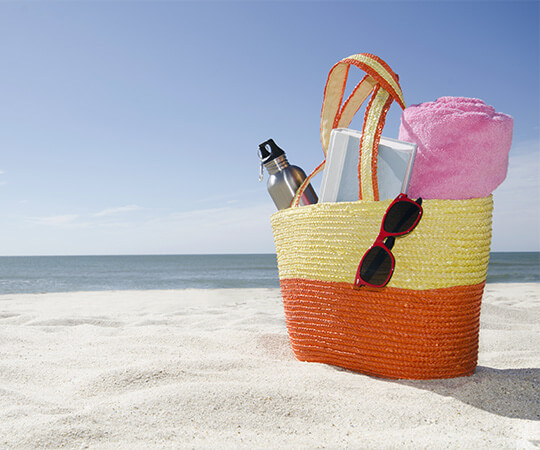 fun in the sun: a checklist to avoid beach day burnout 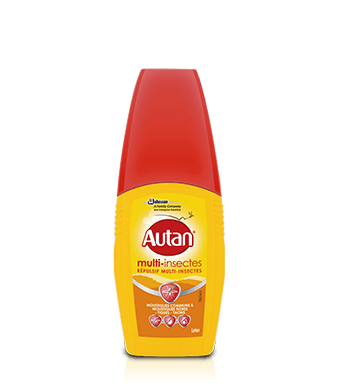 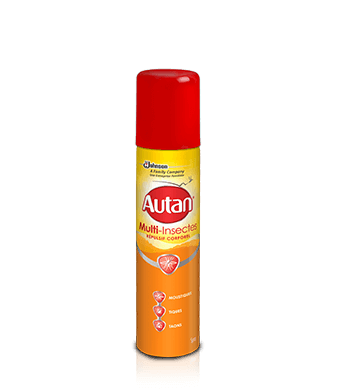